During graduation ceremonies in June of 1941, Dr. Thomas Jackson Simmons, a Wake Forest University Alumnus, donated his extensive collection to the University with the hope that it became the foundation on which a still larger collection might be based. Included are 19th and early 20th century paintings, furniture, photography, and sculpture representing such notable artists as Jean-Baptiste Corot, Albert Bierstadt and George Inness. Referring to his correspondence with Wake Forest President Thurman Kitchin, Simmons wrote, “I told him then of what had seemed an unrealizable dream of mine, that my art museum, instead of being sold and scattered after my death, should in some ways become the nucleus of a large and growing art museum the cultural value of which would increase constantly through the years.”

Selections from the Simmons Collection 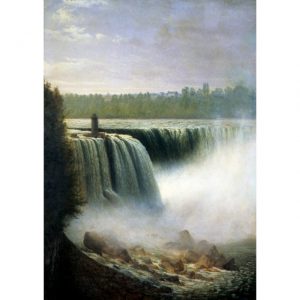 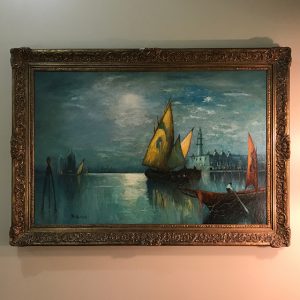 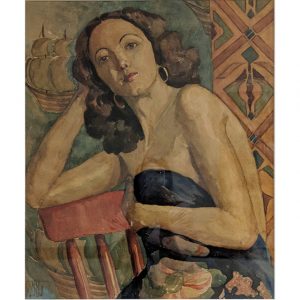 Portrait of a Studio Model
no date
Frances Hungerford Combs